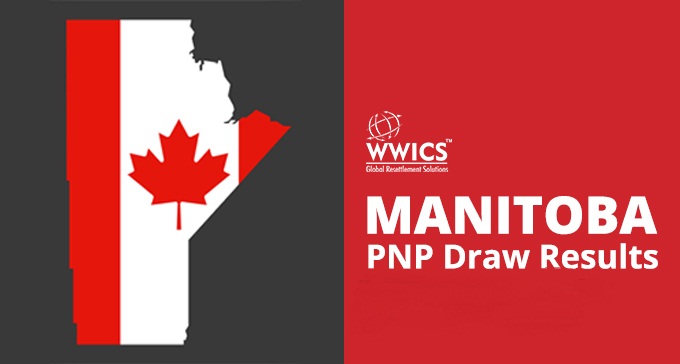 Total 213 immigration candidates received invitations, also known as Letters of Advice to Apply (LAAs) for a provincial nomination in this draw.

Among the total 213 LAAs issued in the August 28 draw, 23 went to Express Entry candidates.

Manitoba has now issued 3,299 LAAs to candidates through its three immigration categories so far in 2020.