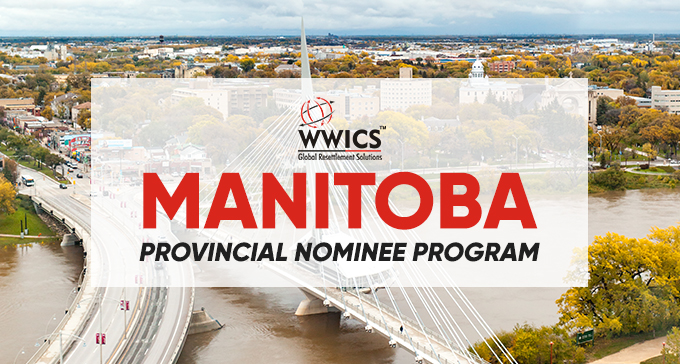 The invitations, which are commonly known as Letters of Advice to Apply (LAAs), were distributed among the three immigration streams of Manitoba Provincial Nominee Program (MPNP) – Skilled Workers in Manitoba stream, Skilled Workers Overseas stream and International Education Stream.

Out of the total 217 LAAs issued in this draw, 20 went to Express Entry candidates with a valid Express Entry ID and job seeker validation code.

Express Entry candidates, who obtain a nomination from Manitoba, receive additional 600 points toward their CRS scores, effectively increasing their chances to get an invitation to apply (ITA) for Canadian permanent residence in subsequent Express Entry draw.

The February 27 EOI draw brings the total number of LAAs issued by MPNP so far this year to 1075.

Invited candidates now have 60 days to submit their complete application for provincial nomination to MPNP.