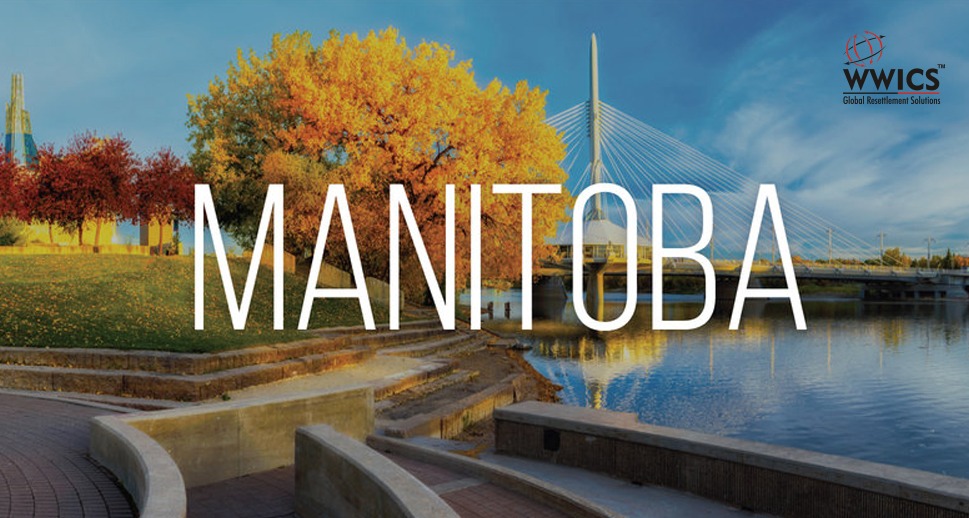 Total 189 invitations, also known as Letters of Advice to Apply (LAAs) were issued to immigration candidates to apply for a provincial nomination for Canadian permanent residence in this invitation round.

The invitations or LAAs were distributed as follows across the three immigration streams, along with their minimum required Expression of Interest (EOI) score:

Out of total LAAs issued in this draw, 18 went candidates who had an active Express Entry profile.

Manitoba has now issued total 3,671 Letters of Advice to Apply for provincial nomination so far this year.