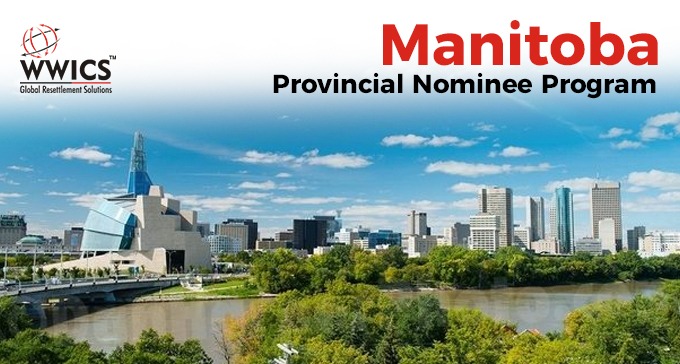 In line with the federal government special immigration measures to deal with COVID-19 pandemic, the regular draws conducted by many provinces can be considered as a positive development in Canadian immigration.

The invitations, also called the Letters of Advice to Apply (LAAs), were issued to candidates through the three popular streams of MPNP – Skilled Workers in Manitoba stream, Skilled Workers Overseas stream and International Education Stream.

Out of the total 226 LAAs issued in this invitation round, 29 went to candidates with a valid Express Entry ID and job seeker validation code.

The Manitoba Provincial Nominee Program (MPNP) is one of the most popular Canadian PNPs and allows Manitoba to nominate foreign workers and international graduates of its post-secondary institutions for Canadian permanent residence through three popular immigration pathways – Skilled Worker in Manitoba, Skilled Worker Overseas and International Education Stream.

The MPNP has now issued a total 1,523 invitations so far this year through its three streams.

Check your eligibility to immigrate to Canada under MPNP online!!