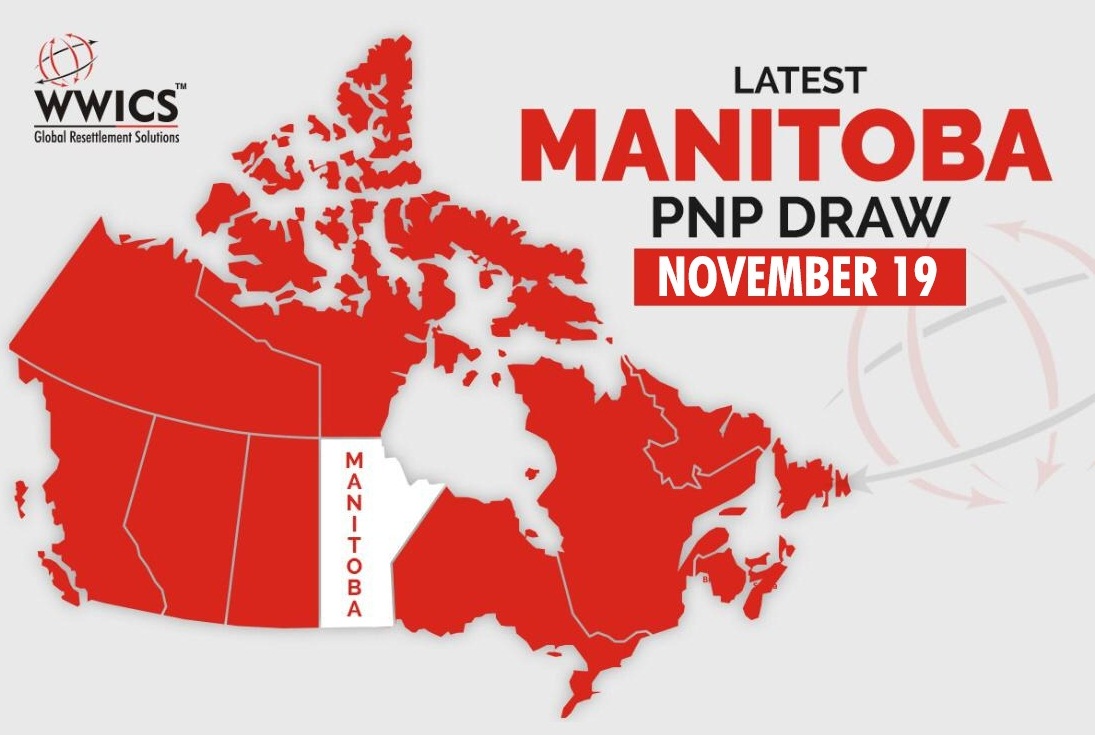 The province of Manitoba held the second PNP draw in two weeks on November 19, 2020.

Total 196 invitations also called Letters of Advice to Apply (LAAs) for a provincial nomination for permanent residence were issued to candidates under the Skilled Workers in Manitoba, Skilled Workers Overseas and International Education Streams of the Manitoba Provincial Nominee Program (MPNP).

Out of total 196 invitations issued in this draw, 40 went to Express Entry candidates.

The MPNP is one of the most popular Canadian PNPs that allows Manitoba to nominate foreign workers and international graduates of its post-secondary institutions for Canadian permanent residence through three popular immigration pathways.

Express Entry candidates with a provincial nomination get additional 600 points toward their overall Comprehensive Ranking System (CRS) score, which effectively guarantees them an Invitation to Apply (ITA) in a subsequent Express Entry draw.

Manitoba has now issued total 4,469 invitations to immigration candidates in 2020.