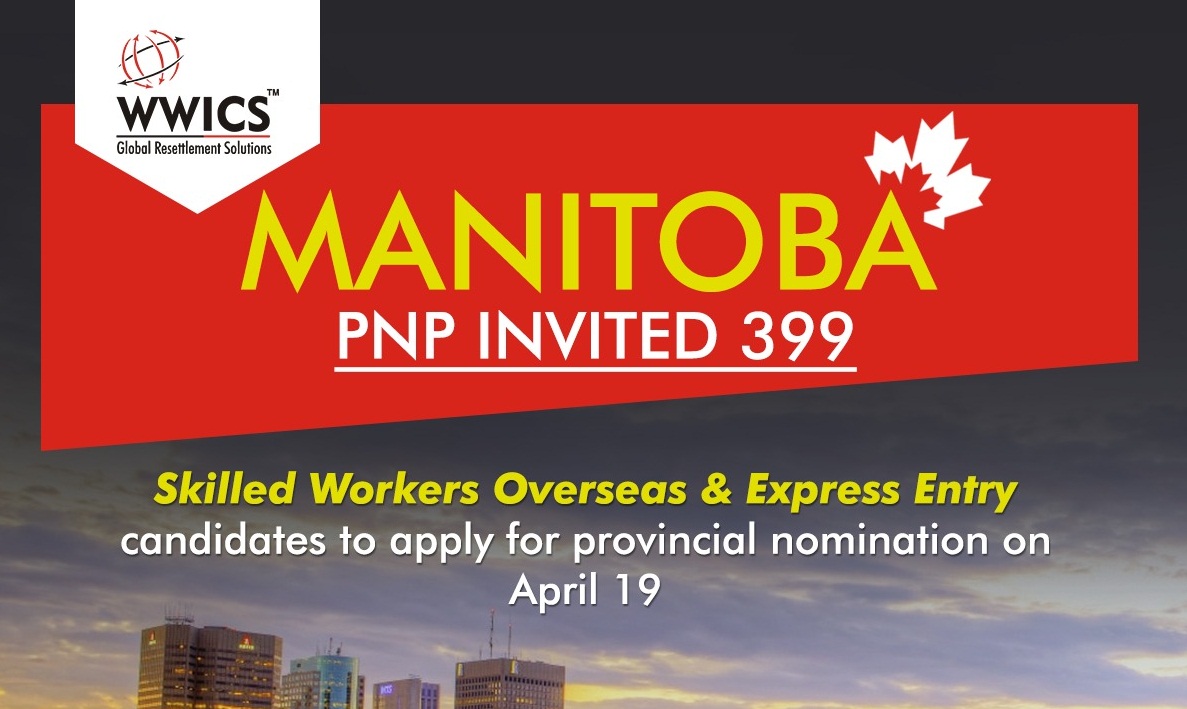 Out of total Letters of Advice to Apply (LAAs) issued, 30 went to candidates under a strategic recruitment initiative with an Expression of Interest (EOI) score of at least 703.

Another 369 candidates with an EOI score of at least 708 received invitations under a strategic recruitment initiative.

This draw did not issue invitations to immigration candidates under Skilled Workers in Manitoba nor International Education Stream categories.

Candidates, who receive an invitation in this draw, now have 60 calendar days to apply for the provincial nomination to MPNP.

Manitoba has now issued 2,269 LAA to immigration candidates so far in 2021.