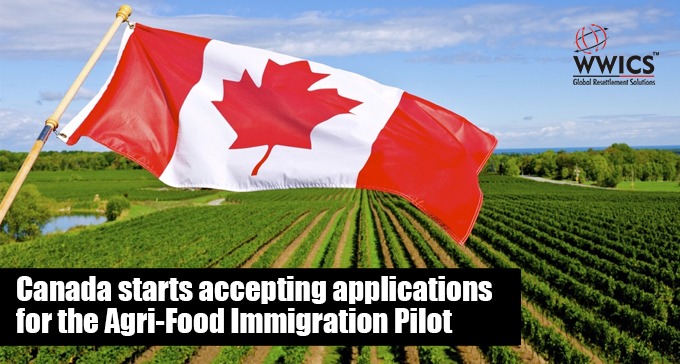 This Canadian immigration program will provide a pathway to permanent residence for temporary foreign workers (TFWs) who are already in Canada working in meat processing, mushroom and greenhouse production, and livestock-raising industries.

Immigration, Refugees, and Citizenship Canada (IRCC) plans to admit up to 2,750 principal applicants plus their family members annually for the next three years under this pilot.

The occupations and industries that will be able to apply for permanent residence under the new pilot include:

Canadian employers in the Agri-food sector have long been facing shortage of skilled workforce and requesting the federal government to help them recruit and retain the workers they need to operate.

The pilot was intended to be launched at the end of March but was delayed due to the coronavirus outbreak. However, the pilot does not include the province of Quebec, which has its own immigration system.