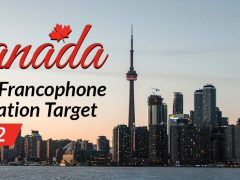 According to Immigration, Refugees and Citizenship Canada (IRCC), there are now slightly less than 2.1 million applications in the system than there were in December, a drop from over 2.2… Read more » 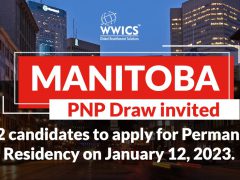 Manitoba invited 322 candidates to apply for provincial nomination for Canada PR on January 12, 2023 The province of Manitoba held the first PNP draw of 2023 on January 12…. Read more » 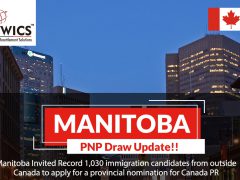 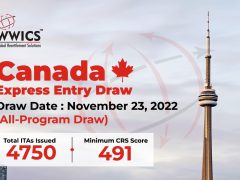 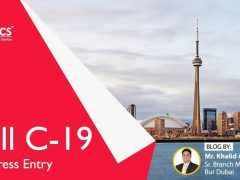 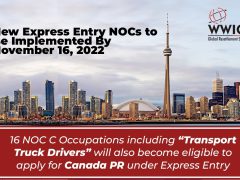 The 2021 NOC system is going to be implemented in Canada by the federal government beginning on November 16th, 2022. Recent disclosures of classified IRCC documents reveal that the Express... Read more » 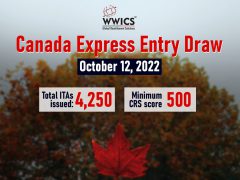 latestIn a new Express Entry draw held on October 12, a total of 4,250 candidates were issued an Invitation to Apply (ITA) for Canadian Permanent Residency (PR). Immigration applicants having… Read more » 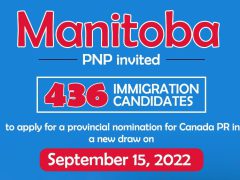 In a new immigration draw held on September 15, the Manitoba Provincial Nominee Program (MPNP) issued 436 invitations, also known as Letters of Advice to Apply (LAA) for a provincial… Read more » 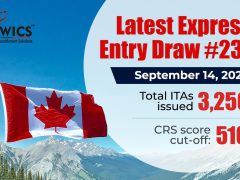