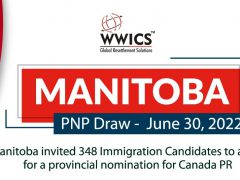 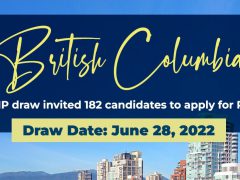 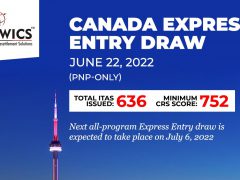 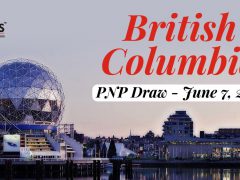 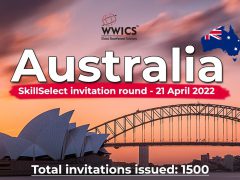 Australia’s Department of Home Affairs (DHA) has published the results of a new SkillSelect invitation round conducted on 21 April 2022. A total of 1500 immigration candidates under the Skilled… Read more » 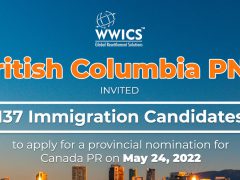 British Columbia invited 137 candidates to apply for a provincial nomination for Canada PR on May 24, 2022 Invitations were issued to Tech Workers, Early Childhood Educators and Assistants, and… Read more » 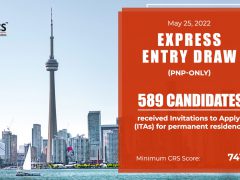 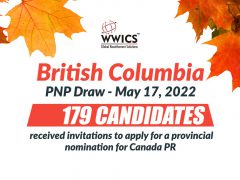 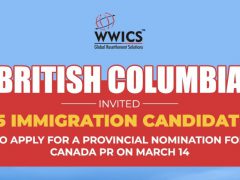 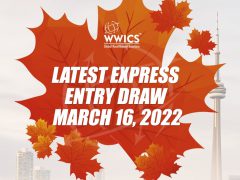