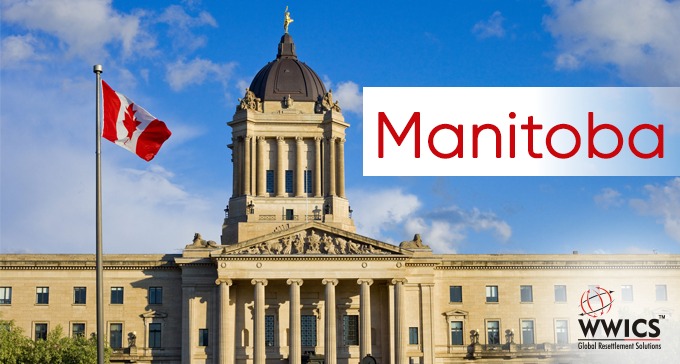 Total 206 invitations, also known as Letters of Advice to Apply (LAAs), were issued to immigration candidates including Express Entry candidates to apply for a provincial nomination for permanent residence.

Distribution of LAAs along with their respective Expression of Interest (EOI) score requirement:

The invitations were distributed to immigration candidates under three popular streams of MPNP.

Out of total LAAs issued in this draw, 22 went to candidates who had an active Express Entry profile.

These EOI profiles are scored on the Manitoba points’ grid out of a total score of 1,000. Candidates with the highest scores are then invited to apply for a provincial nomination through regular draws conducted by the MPNP.

Manitoba has now issued total of 4,068 LAAs for provincial nomination so far this year.

To find out if you’re eligible for immigration to Canada, simply complete our FREE ASSESSMENT FORM  ! A member of the WWICS team will review your eligibility and contact you to discuss your options to immigrate to Canada!