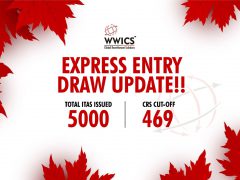 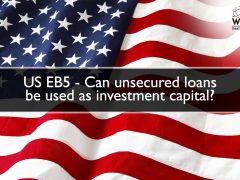 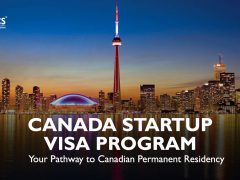 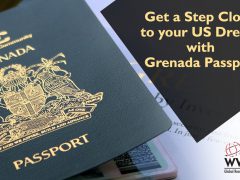 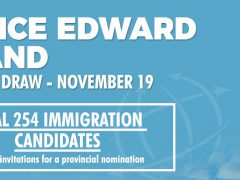 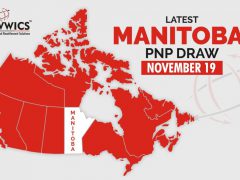 The province of Manitoba held the second PNP draw in two weeks on November 19, 2020. Total 196 invitations also called Letters of Advice to Apply (LAAs) for a provincial nomination… Read more » 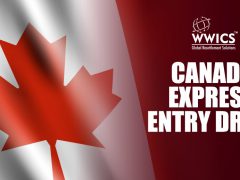 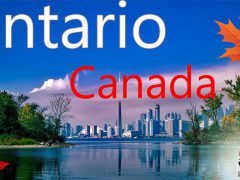 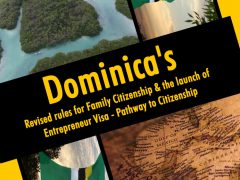 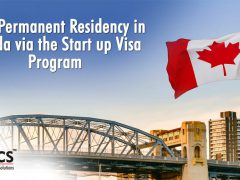