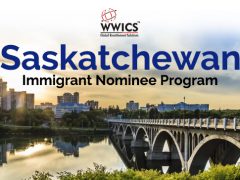 Over 500 immigration candidates are now one more step closer of achieving their dream of getting Canadian permanent residency. In its latest draw held on December 1, 2020, the Saskatchewan… Read more » 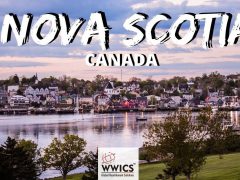 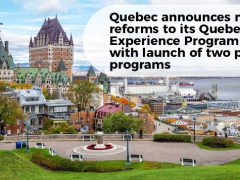 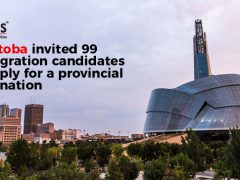 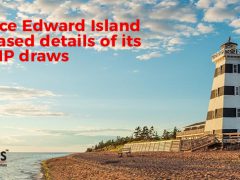