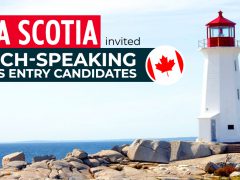 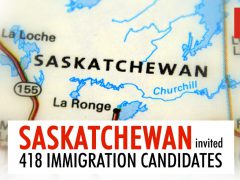 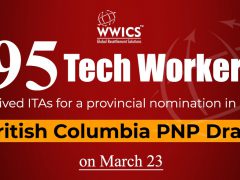 Latest British Columbia PNP Tech draw on March 23 invited 95 Tech candidates to apply for a provincial nomination for Canadian Permanent Residency. Invitations were issued to candidates under the… Read more » 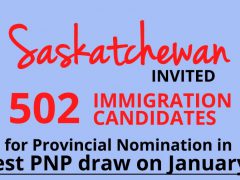 The Saskatchewan Immigrant Nominee Program (SINP) invited 502 immigration candidates for provincial nomination for Canadian permanent residency in a major selection round held on January 21, 2021. The invitations were issued to… Read more » 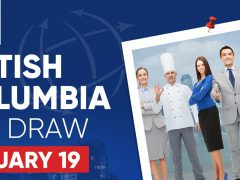 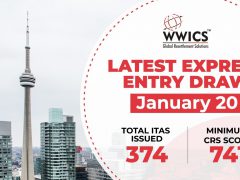 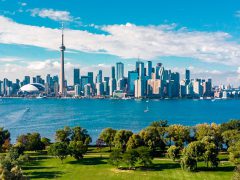 The Ontario Immigrant Nominee Program (OINP) conducted its first immigration draw of the year on January 13. Total 484 invitations or Notifications of Interest (NOIs) to apply for provincial nomination… Read more » 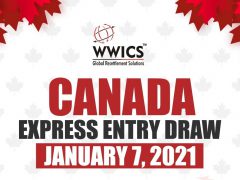 Are you an entrepreneur who is willing to invest in your future and immigrate to Canada with your business venture? Then Canada’s Startup Visa program is one of the best… Read more »